The Symbols and Their Governing Houses 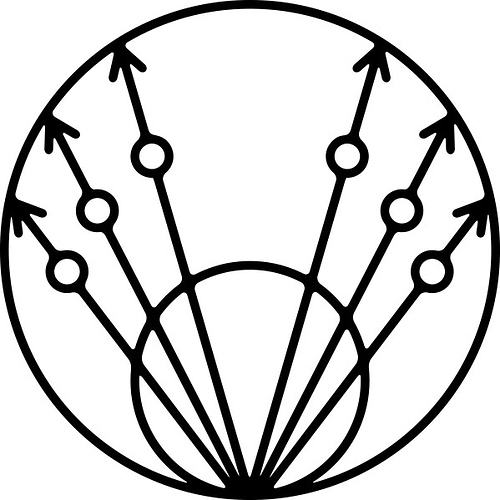 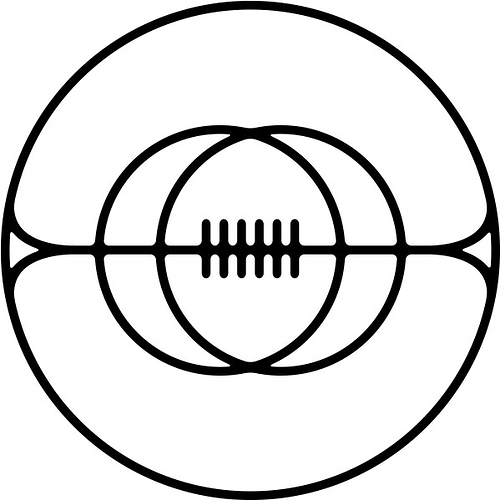 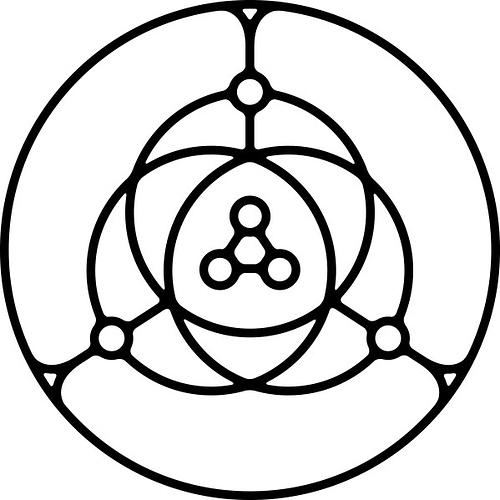 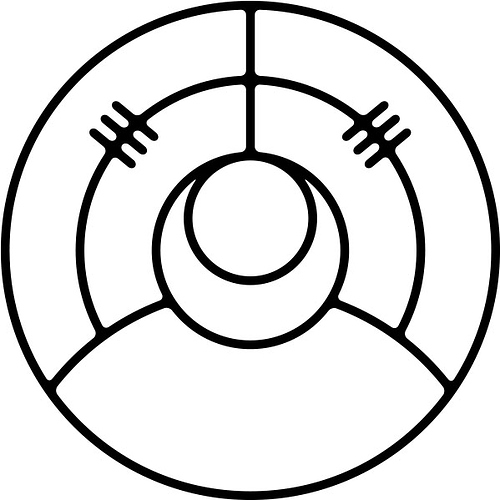 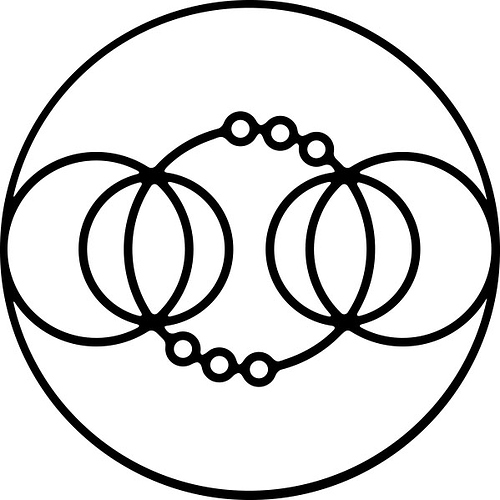 6. The Wilds – House of Change

The alchemical symbols were discovered during the events of the Search for Magiq, when they appeared in the peering tomes used to cast the Peering Arts spell, accompanied by a shard of Ascender’s memory.

The Herald was able to identify the symbols as the primal distillation of the six elements and the houses of ‘the magimystic self’ that they govern. She saw people someday wearing the symbols, in solidarity and as signs of hope, as ways to wear their belief in magic with pride and as a way to support others who were hurting or in need.

To distract the Silver while members of the Sanctuary traveled to Lion’s Heart, the Mountaineers began bearing one symbol per week for six weeks, wearing or leaving symbols in or around places that corresponded to that week’s element, as an attempt to send out bursts of magimystic energy all over the world to confuse the Silver and divert their attention. Their efforts were known as “Elemental Disruption,” which was the final leg of the Search for Magiq initiative, which ended when the members of the Sanctuary arrived at Lion’s Heart.

Today, the Mountaineers use the symbols as a means of channeling magimystic enemy to each other, creating a network of elemental support. Those embarking on new journeys may request that others bear the symbol for Light or The Wilds, channeling positive energies of Exploration and Change, while those in need of creative inspiration or reflection may be in need of energies from Ore or Thought. Anyone can bear any symbol or symbols, in any combination, at any given time, depending on which type of magimystic energy the bearer feels the need to draw from. While each symbol is associated with one of the six magimystic guilds, one’s affiliation does not affect one’s right to bear any of the symbols.

1 Like
Wiki: The Sanctuary
Wiki: The Day of Change