Pets are magiqal! Here’s where you can post your personal familiars.

This thread is for:

WARNING:
This thread does contain mentions of pets who are no longer roaming this plane of existence. There are also some rad spiders and other crawlies! Peruse with care for yourself. 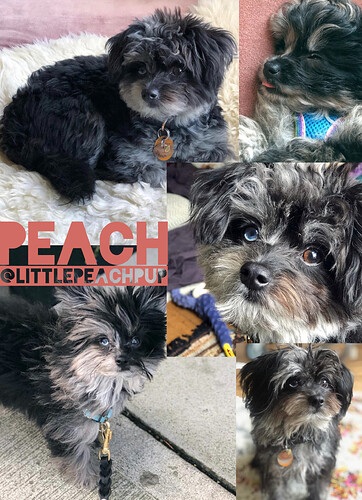 image1484×2045 1.08 MB
This is my pup, Peach. AKA Peach JimJam “and the Giant James” Little. AKA Honeyboi, Tiny, Peej, P.J., Baby Boy, Littlest Love of My Life, The Mayor, Peanut, Peanut Butter Babycakes. He’s a year and a half old blue merle pomeranian mini-poodle and has heterochromia (two different colored eyes). Weighing in at a whopping six pounds, Peach is the friendliest creature to ever grace the streets of Seattle, and he pets everyone who passes him by with the gentlest of toe taps. “Small dogs are so loud,” you say? Not this guy! He knows whisper, growl, and speak, and he almost never speaks out of turn. His favorite trick is dance and my favorite trick of his is high-five. He’s learned the name of every one of his toys and will fetch them on command. He will not, however, stop. #sofetch
Peach is my first-ever dog and goes with me and my spouse just about everywhere. I am so enamored with this beast!

Let’s see your fur (and scale, and feather) babies! 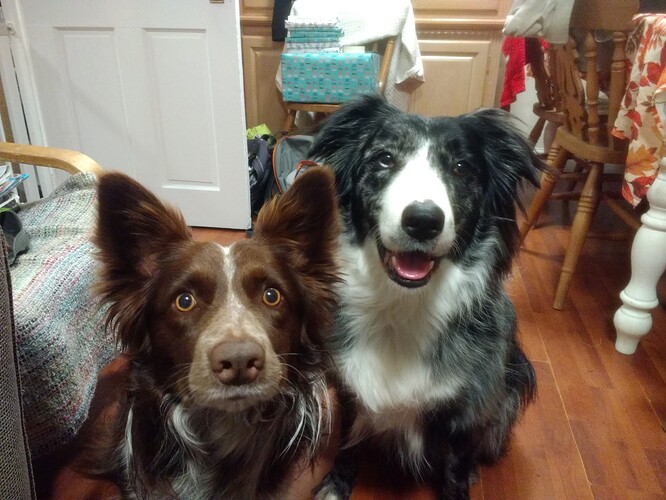 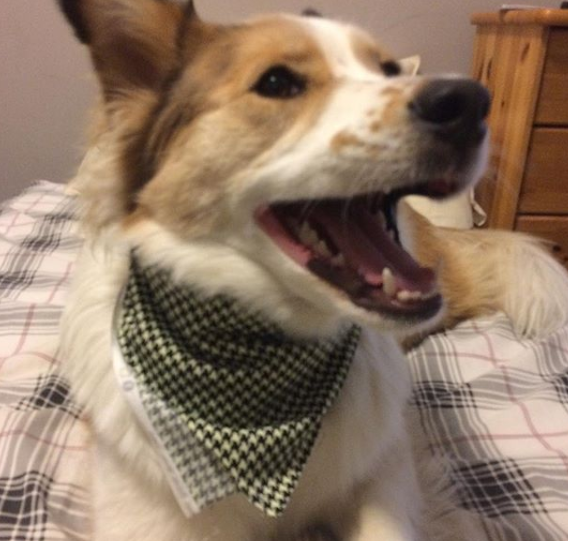 Beautiful splotchy babies! As perhaps you can tell from my own splotchy baby, I have soft spots for spotty pups. And it looks like Inka has heterochromia too?!

Mh xP shes adorable. She has a biting habit, but hasnt chewed through any table legs since i left in december, as far as i can tell. Gotta travel back there for a while some day soon.

We arent really sure about her breed. We knows theres husky in there and at least SOME heeler, along with a significant amount of border collie. Possibly some sheltie or english shepherd, too.

She’s a dream pup! Personally, I wouldn’t be surprised if she has a little Golden in her! Those wispy cheeks, and her sweet eyes. 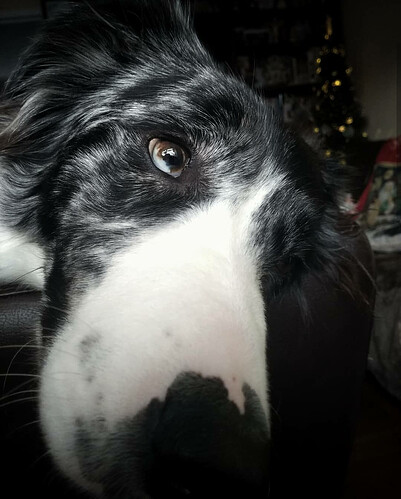 I think that’s what it’s called @witchery! Unfortunately though I think she has the beginnings of a cataract in it

Aw bb dog. She’s so pretty. That little nose! I hope her eyes are okay 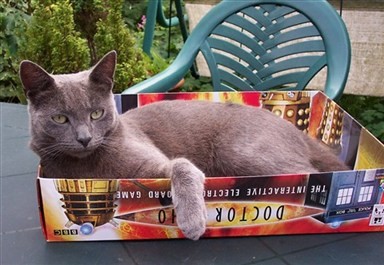 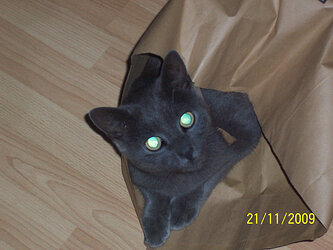 He was a stray we took in. Started when he used to visit my family’s garden with another local cat. We’d feed them, but the other one was really bossey and would take most of the food, so we’d have to lure her away to feed him. He was jumpy, a real scaredy-cat, and it took weeks to get him comfrotable enough to allow me to stroke him. 6 months later he’d come int eh house, but was still really scared if you made sudden movements.
Then one night he came in to see us and he was bleeding. We bundled him into a box quickly, and drove him to the vet. It msut have been really near to xmas, because I remember the vet joked with us as we told him how he was a stray that we had adopted a cat for Christmas. And, tbh, we did. 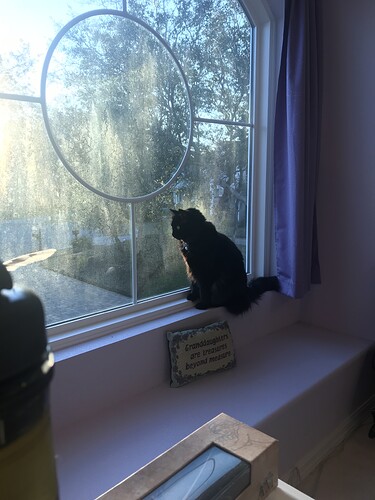 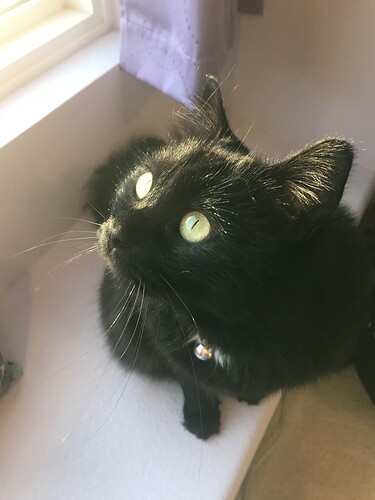 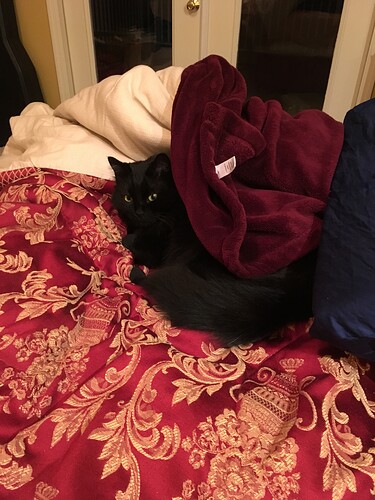 My little familiar’s name is Stormy (or Storm for short) and she is super friendly and kind. She loves to cuddle up and protect me when I sleep and never leaves my side.

Thank you! We got her on a rainy day and as soon as we left the shelter the rain stopped and we saw a big rainbow in the sky! I knew it was a sign we got the right kitty.

She looks SO SOFT 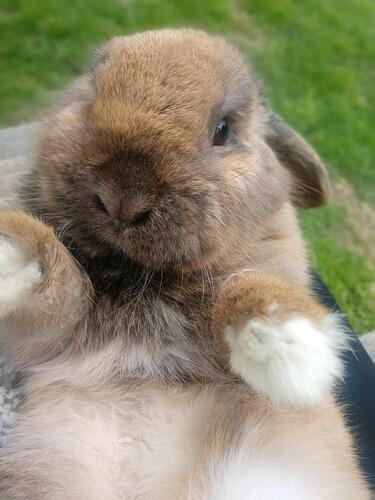 Oh my goodness, this floof is majestic. A phenomenal first familiar!

Omg I love his thread! Time to chase down all the critters and take pictures!

So this is going to be a bit of a long reply because I have 4 pets. Photos incoming. 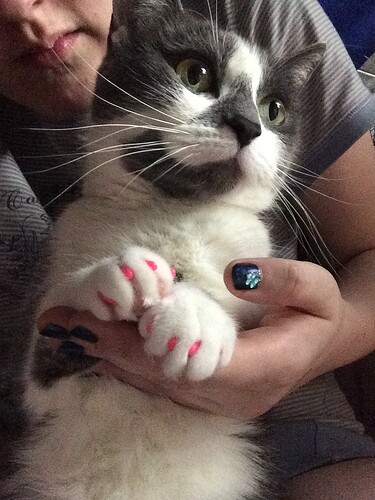 image960×1280 325 KB
This is Mona. She is very dignified and grumpy, but she is slowly warming up to the idea of cuddles. Corn is her favourite food ever. Those pink things on her feet are rubber caps so we don’t have to cut her nails as often. 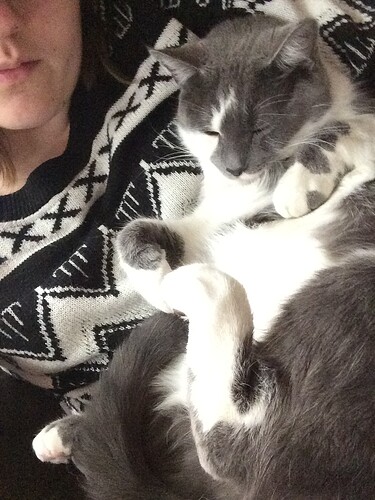 image960×1280 336 KB
This is Lisa. She is very cuddly and loves nothing more than lying on her back with me while I watch tv. Mona and Lisa are sisters from the same litter. We had only planned to get one cat but we couldn’t bear to separate them. Now that they’re all grown up, they can’t stand eachother. 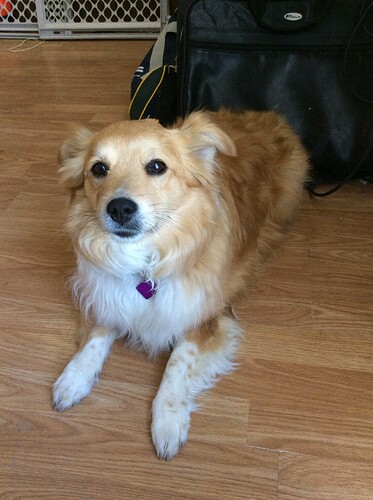 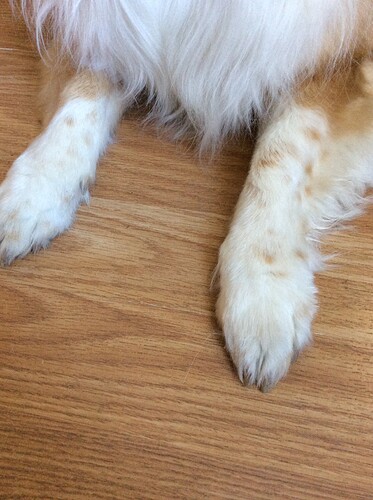 image1936×2592 1.51 MB
This is Mazie. She is 7 years old now and we’ve had her since she was two. (Bonus freckles close up for @witchery) She is a fluffy corgi. She’s a purebred but she has a recessive gene that makes her fur long and fluffy instead of short and coarse like your average corgi. She’s a little lazy, but loves cuddles. She has perfected the side eye and will use it if she thinks you’re hiding food from her. 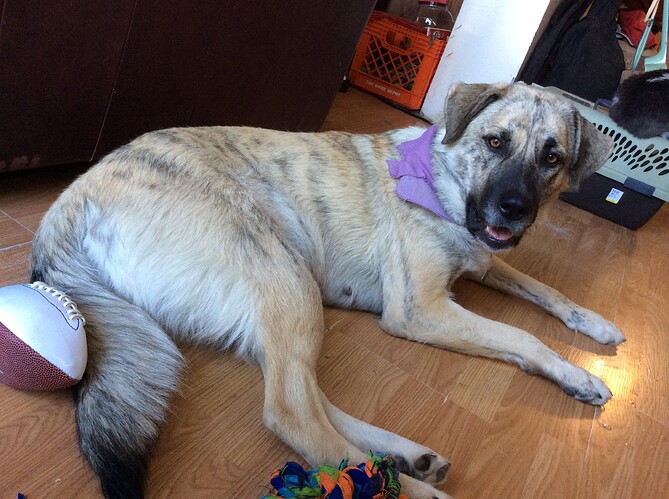 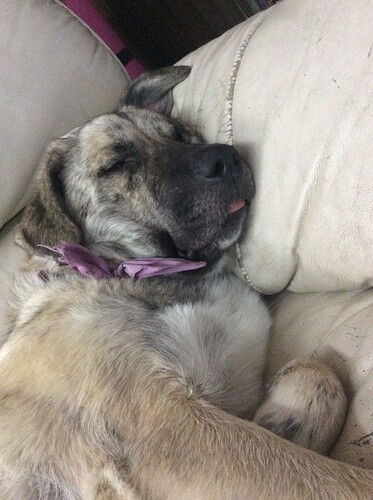 image1936×2592 992 KB
This is Cassie. She is our newest dog and just turned 2 this March. She is a Great Pyrenees/Great Dane cross but is only slightly larger than your average Labrador. She used to be an outdoor dog so she is still adjusting to living indoors, but is loving the luxuries of couches and peanut butter. She has a penchant for eating things that are not food including books, vases, tv remotes, and socks. She has destroyed 3 pairs of shoes in the last month but we are working to train her out of it. We only got her in February so we’re still working out the kinks. She’s a sweetheart though, and loves hugs. She wants to be best friends with the cats but they don’t feel the same way. She is also fluent in the Wookie language.
27 Likes
next page →