I hope quarantine hasn’t gotten you down! For this Friday, let’s celebrate our favorite animal(s)!
Post a picture, write a story, or even a poem below!

We don’t have any new Mountainees this week, so a big shout out to all the Welcomeers for their fantastic work!

Here’s a pic of my one of my favorite horses , Tappy (full name Tapadeo) with my GF. 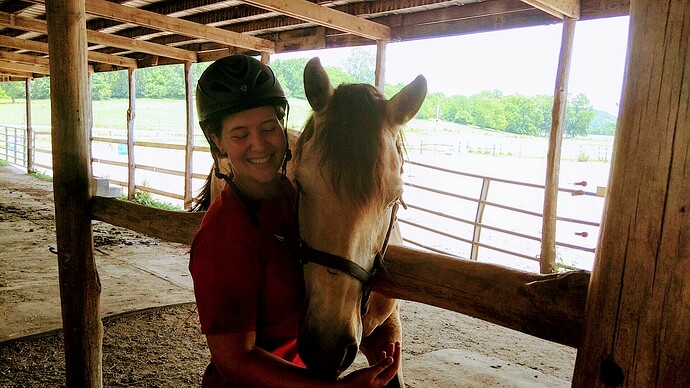 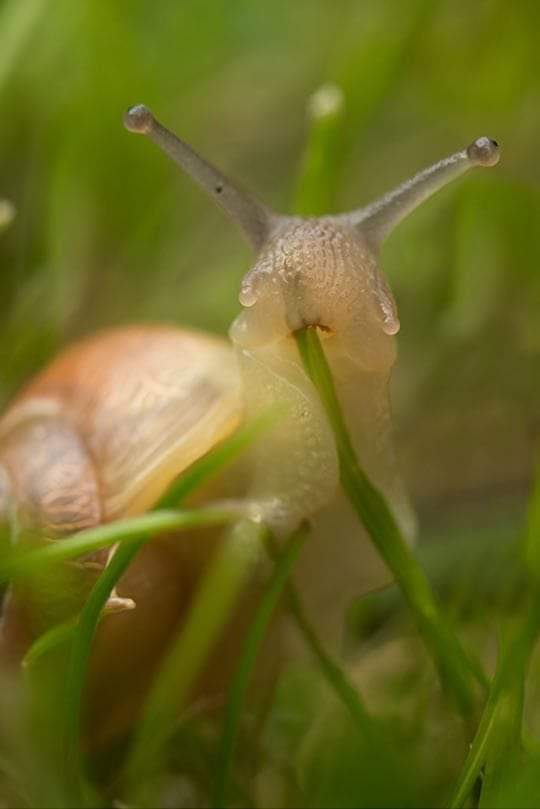 My fav animal fluctuates quite a bit, but I’ve discovered fairly recently that I have a huge soft spot for birds! Last summer I worked at a live animal care center in a science museum working as an intern keeper and I specialized in their eastern screech owls. I became so close to one of them, named Cree, because I was one of the few people she liked and would let handle her. By the end of my internship, my staff supervisor told me that my relationship with Cree was like hers with an animal she had been working with for years, and that we really were close best friends. It was incredible to see that validated and I miss her a lot! I was hoping to go back to that internship this summer but it looks like things might be really weird. Here’s hoping I can see her again in a few months, though!

I went out on shows with her twice a week, whenever I was working. We had such a great time. And yes, this is full adult size for an eastern screech owl! They’re LITTLE, like 6-9inches at most, and they make sounds that are indistinguishable from a horse whinny. Although Cree was confiscated from a lab so she exclusively makes little screeching noises, which is how she used to say good morning to me when I came in for work! 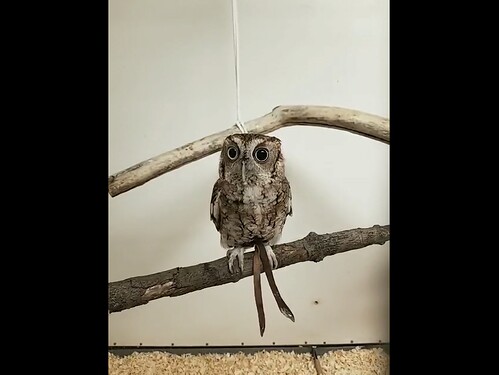