All About Food, Drinks and Cooking 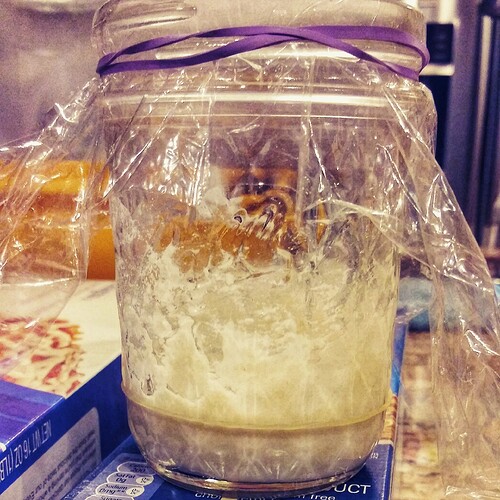 24hrs later no activity.
Considering our kitchen is on the cool side, I’ll do my best to ignore it for a couple more days.

@Sellalellen thank you for that hotteok recipe you linked a while ago, I’m making it now for the fourth or fifth time and it’s one of my favorite snacks to make.

So I just made sourdough discard crackers.
It was technically a two-day effort, since I prepped the dough yesterday.
I made three batches, and they would be SO perfect with tzatziki sauce! I need to get yogurt next time I go to market. 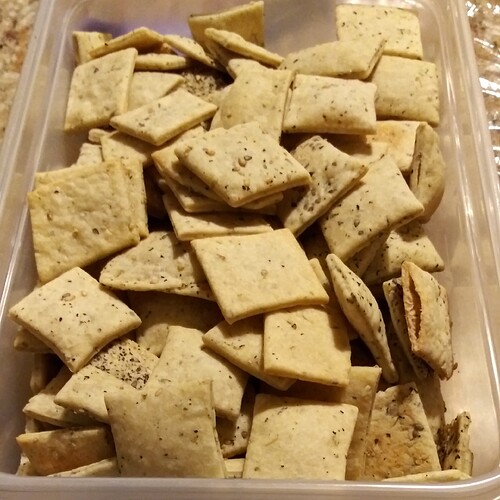 Made foccacia again today! I usually make it Sunday morning so that I can eat it the rest of the week, but my short vacation has the schedule all messed up.
I switched the yeast brand after my grocery store stopped carrying it and this batch turned out so much fluffier than the previous ones. It’ll be interesting to see how well it holds up throughout the week–the previous batches tended to be denser in general, and after a few days weren’t all that good. But bad foccacia is still pretty good imo. 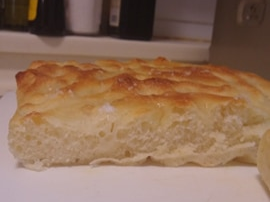 That’s a potato quality picture but it’s close to 1 1/2 inches or so in height. I’m still learning how my baby oven works and the needed heat for bread is a bit out of its range, but it comes out really well all things considered!

So made some caramel sauce and a lemon meringue pie which I found the recipe for at the end of a book I was reading. Caramel sauce tastes great, I’ll have to wait a few hours to try the pie though. 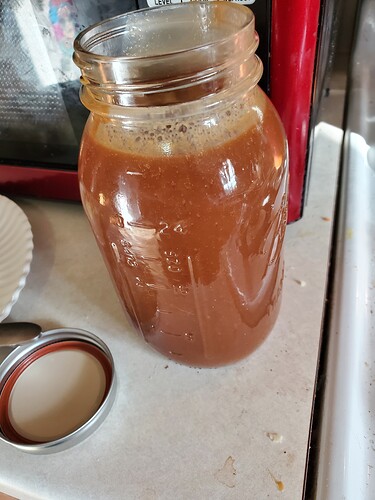 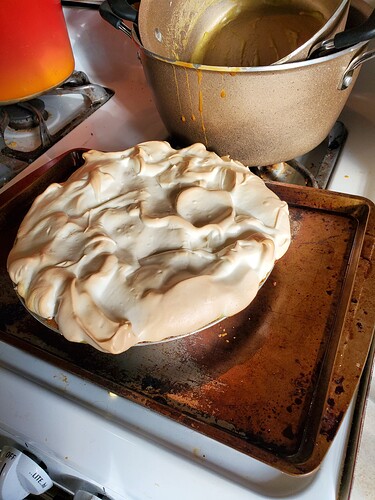 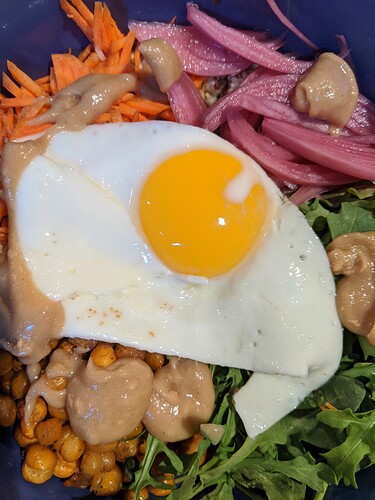 Wow… Looks SO much better than anything I could do!

I’m currently redacted deep in feijoa’s (I think other countries call them pineapple guava?) at the moment, so if anyone has any good feijoa recipes I’d be happy to hear them.
There are only so many feijoa and date loaves my husband can eat after all, and you can’t even give them away at the moment

Oooo I can’t help, but that fruit sounds fantastic

It’s a rather acquired taste, very perfume-y on the palate. I really love them though.

Couscous, cucumber, carrot, and tomato with olive oil vinaigrette dressing because I have no onions. 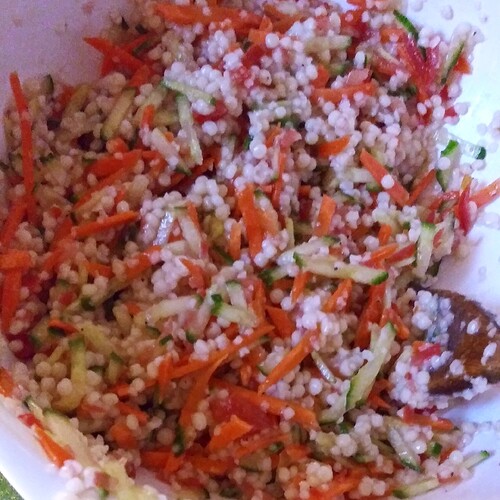 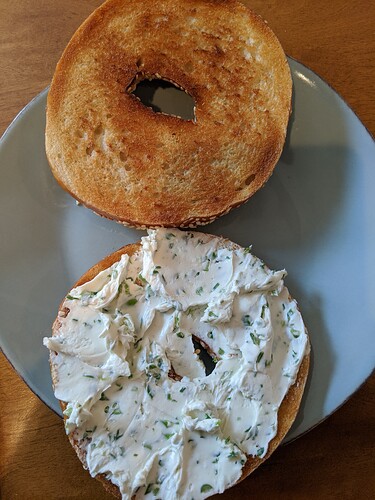 Chopped chives and garlic scapes fresh from the garden in my cream cheese this morning!

I’m up early today, especially considering the last week I’ve been not sleeping at night, passing out after sunrise and then sleeping into the afternoon. 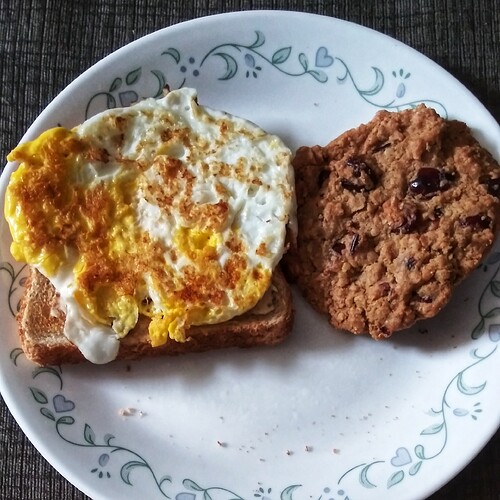 Now do I call my partner in from the garage or eat all the evidence?

Found out my local butcher does LAMB BURGERS?!

My grandmother grew up in Argentina, her father was a butcher. As such, my father and his siblings, and subsequently me and my siblings, grew up eating beef milanesas. They’re basically thinly sliced steak or roast that’s been breaded and fried. They’re best with lemon juice on top. 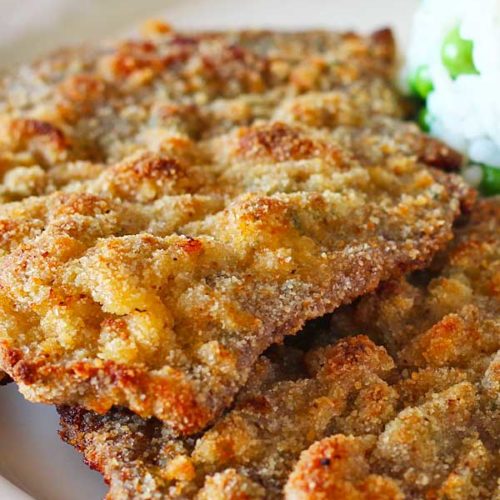 (An internet picture, because I eat my food instead of photographing it)

Another weird thing we eat a lot is potato salad, but warm. I actually didn’t know it was supposed to be cold up until a few months ago? This is another grandmother thing actually. When my dad was growing up, his mom always forgot to do the potato salad till the last minute, so by the time it was time to eat the salad was still hot. It happened so consistently that it just became accepted common practice. I can’t even stomach cold potato salad XD

Our recipe doesn’t have very many ingredients, which I’ve found helps. Most other recipies I’ve had I just despise. It’s just eggs, potatoes, mayo (never miracle whip) and mustard. It winds up being more rich and creamy than weird and slimy.

Koreans make the milanesas as well. But we call it katsu.

Japanese call it katsu too! (I’m not Japanese I just like their food) I think the Korean word might be borrowed from japan? It doesn’t sound like a lot of other Korean words.