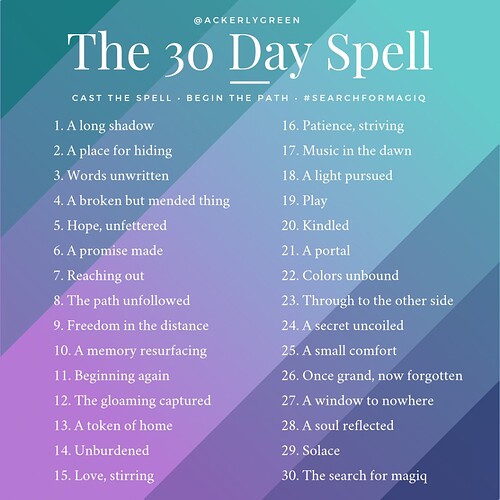 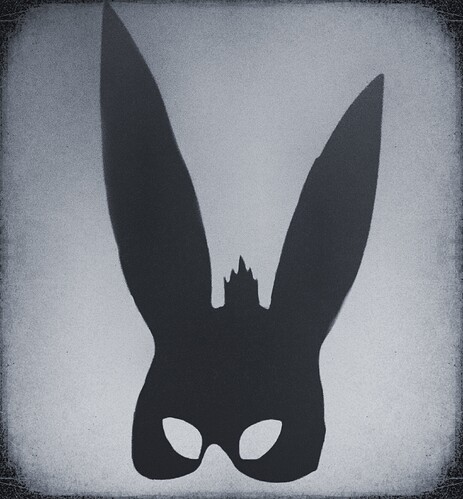 King Rabbit casts his long shadow upon this most celebrated day of his! May you not be fooled by his mischief 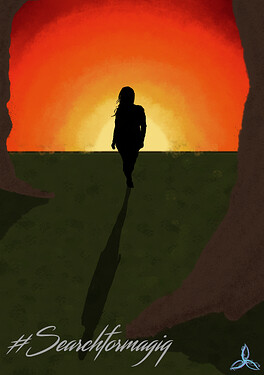 The Knight and his Squire:
The Squire, forever in the shadow of the Famous Knight,
The Knight, gleaming in his plate, not aware of the long shadow he casts.
The Squire may change, but even so,
when some Squires become Knights themselves, The Knight’s shadow still reaches them.
Forever shrouded, but by no means unworthy of their own glories.

The shelter of the valley cast a long shadow; it protected them from the worst weather, but it also blocked out the vital sun, except for when it was at its zenith. The river at the bottom gave them fresh water, and even some fish. They caught game birds in the thick canopy, and other small game in the thick underbrush.

The shadow of the valley hid their campfires, which suited them just find. They didn’t want to be found, not by their family, not by their friends, not by anybody. They’d run away, and just simply didn’t want to be found. They foraged and hunted. They talked and played. They swam in the cold, cold river water, it suited them just fine. When the sun was highest in the sky, they would soak in its light; otherwise, the long shadow of the valley walls and trees kept them safe. 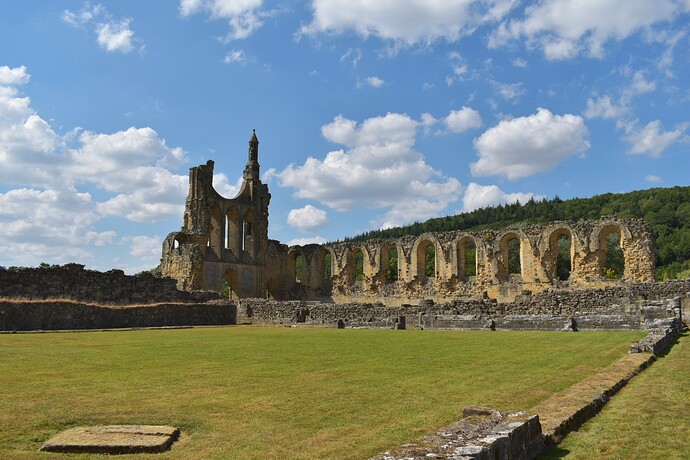 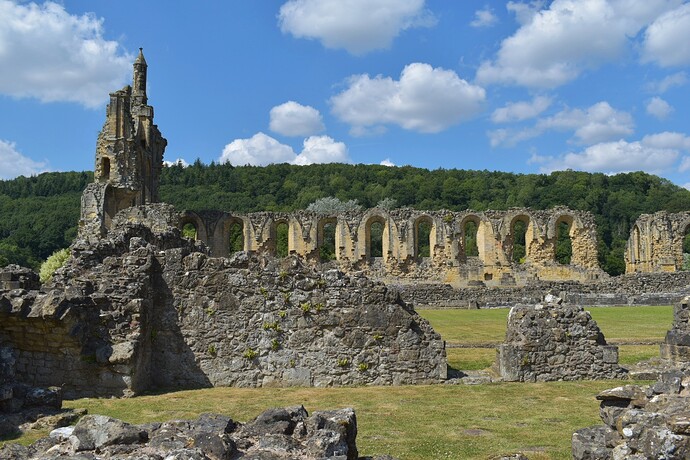 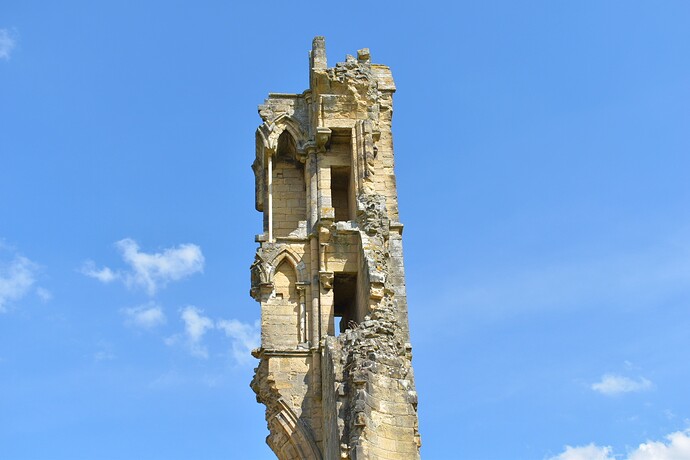 A long shadow of the past

A long shadow of history 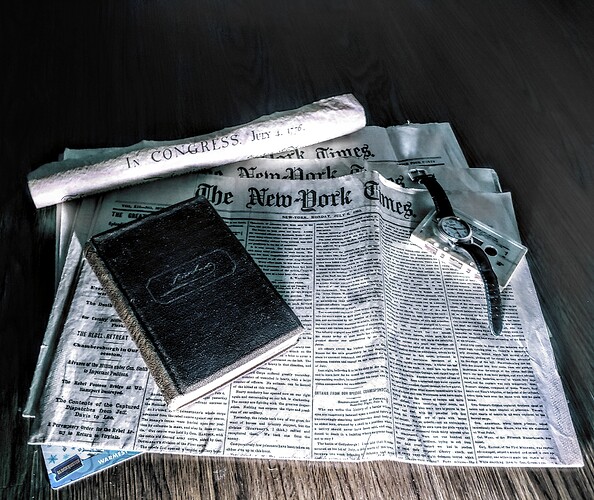 Had to share my birthday gift from the ridiculously kind and talented @Revenir, and found the perfect place to do it. 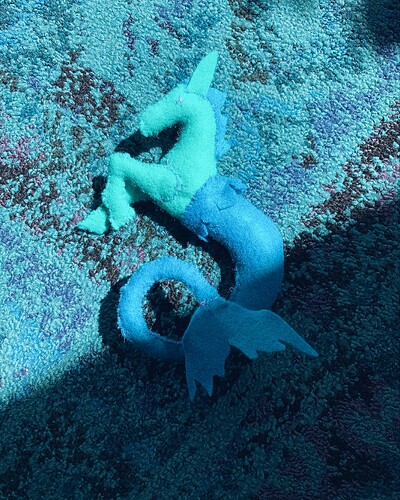 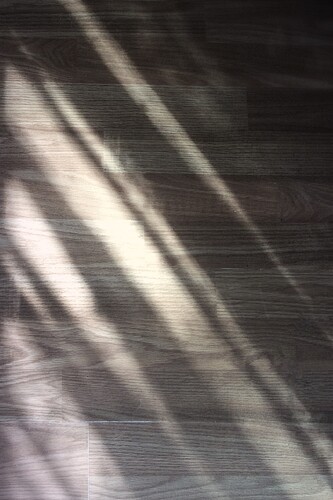 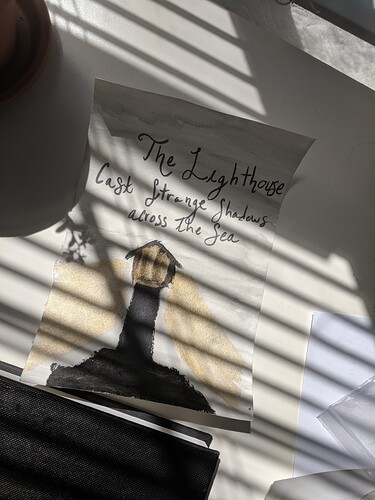 Repost cause I had to fix it😂 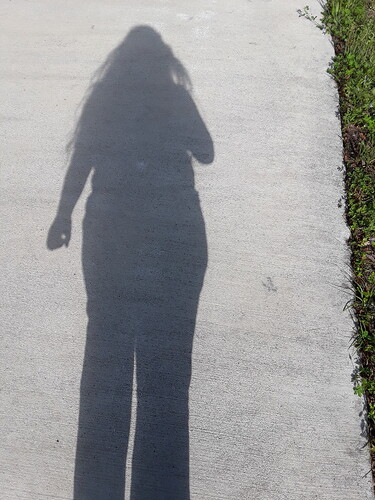 A long shadow from the place the last bit of magiq sent me.

Long shadows can often be found on dark nights… 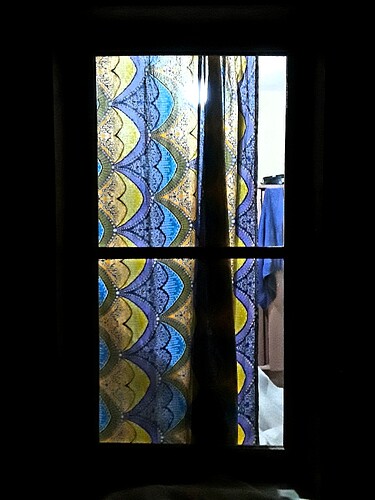 “Shadows are not proof positive of evil. They are, rather, the greatest evidence of the existence of light. The long shadow of the soul is cast by light hiding under layers of pain, misunderstanding, and resentment of injustice,” he said, gesturing at the shadows his hands were making on the wall as he spoke, illuminated by a single, bright lick of candlelight… I lived for these lectures, if I were being perfectly honest. And as I stared at the Shadows on the wall, made by such a man, I understood perfectly what he was showing me; although, to me, he was the light. 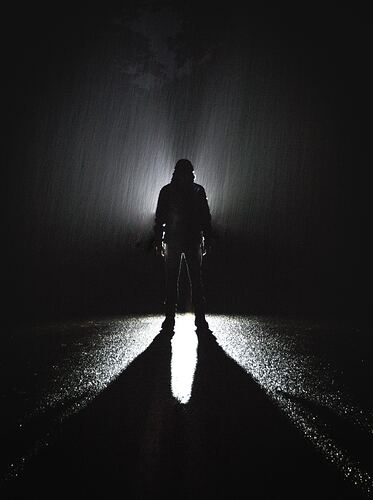 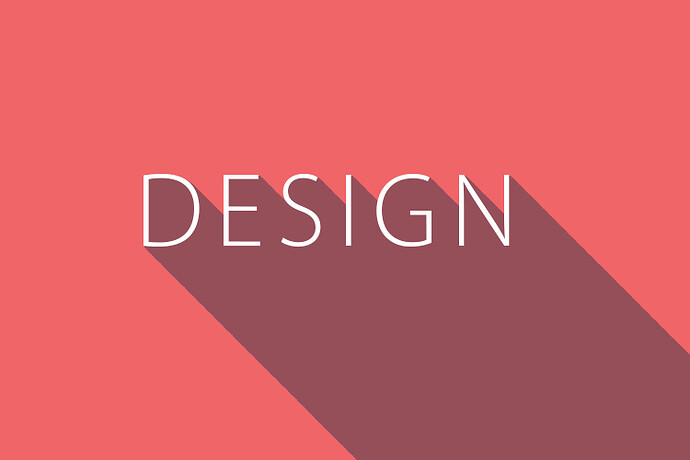 Just an owl in a hidey hole 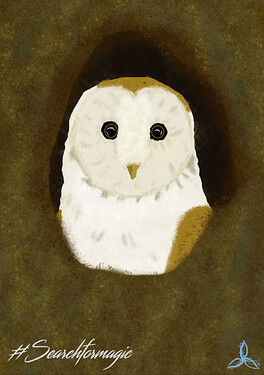 Day 2:
The Gosspound Blanketfort. A place to hide away from the stress and anxiety of the world, if only for a little while. A place of warmth, comfort, and relaxed thoughts. A place of dreaming, light, and thrumming music. My hidey hole. 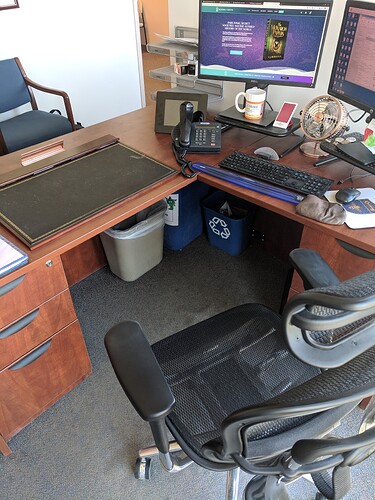 Every once in a while, I’ll hide under my desk and smile as I overhear staff asking each other where I am and if they saw me leave my office. Yes, I’m a grown man. Yes, I’m a professional with an advanced degree. No, neither of those things mean I can’t have fun.

The Gossplains are certainly my hiding spot. Just on a big hill, under a flowering fruit tree, overlooking the plains grass sway in the wind. It’s a great anxiety cope, and where I slip away when I’m just staring at a blank page, unsure of what to write.

A certain set of dreams and fears
Unspoken prayers and unshed tears
Inked out on pages soft and white
Preserved in bindings safe from sight
Would to the harsh, fluorescent world
Reveal my soul, from comfort hurled,
If someone would unseemly look
Within one sacral, guarded book. 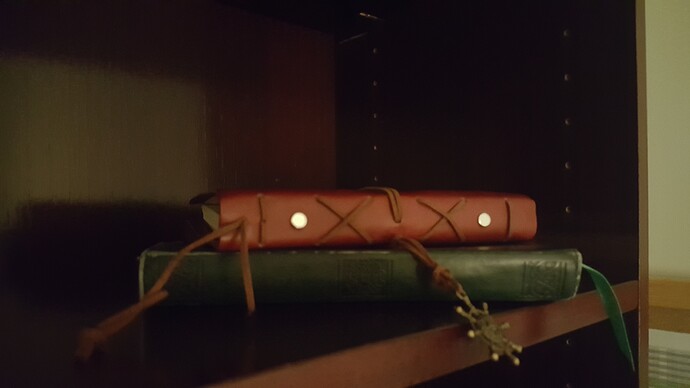 For me, one of my hiding places has always been my bed. It’s not the most…covert of spaces, but it’s still the place I hide. My net here in Dakar does help me hide from mosquitoes, though, so that just adds to the hiding place quality of my bed 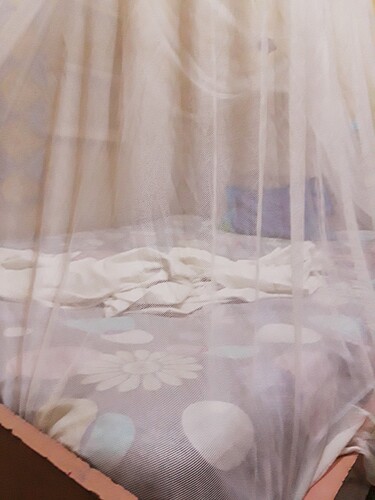